The Last of the Few Meals …

The Last of the Few Meals …

A jester once annoyed the King with an inappropriate joke in the medieval court. To vent his displeasure, he sentenced the jester to death.

Immediately when his words left his mouth, the King regretted it. The jester was his most loyal and favorite subject. But as the King of the court, a command once uttered could not be rescinded.

So the jester was imprisoned, awaiting the day for his execution. 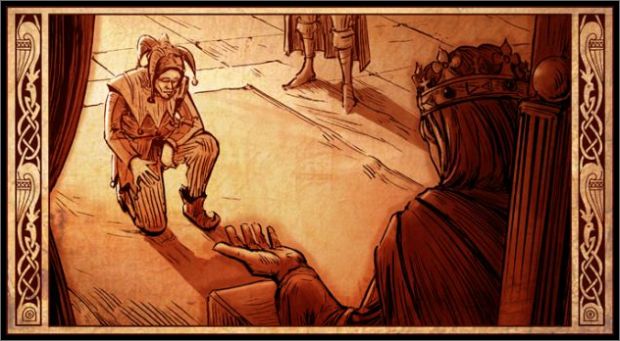 A few days later, the King summoned the jester.

“I shall grant you one last request. You may wish to die by the sword, or by the gallows, or by a chalice with poison or by any other means.” said the King. This was the least he could do for the jester.

The jester, who was on his knees, gave a low bow.

“Thank you, O’King, for bestowing me your grace.  I shall wish to die by my old age.”

The King was relieved for the jester’s quick wit. He spared him.

Don’t we all wish that, too.

My father was 94. For the first two weeks of July he was weak and refused to eat. As we could not feed him anymore, we hospitalized him and was immediately put on an IV drip. He succumbed to old age and passed away peacefully. 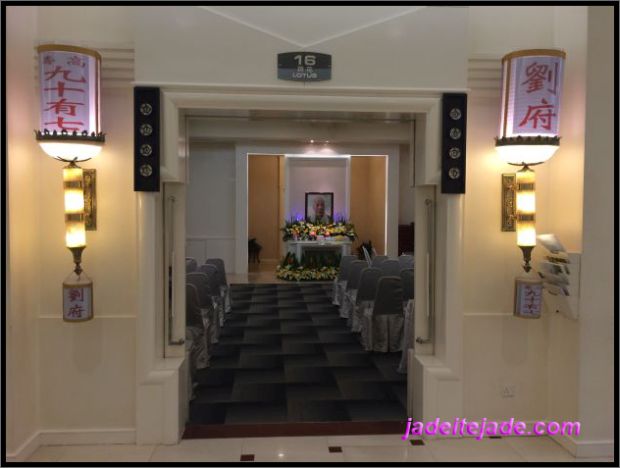 Below are the comments from my previous post, FB, well-wishers, prayers, contributions and condolence messages during his wake. We wish to thank all of you for being with us at a time of distress when a dear one is called away.

Comment: Arthur, you are a good son. May God bless you, your family and your parents, always.

Arthur: May God bless us all, always.

(Referring to bathing and feeding my father)

Arthur: Most of us wish too. It is not a chore. It is not a burden. It is not a responsibility. Neither is it an obligation. Simply, it is a privilege to serve.

Comment: You are a filial son. I am sure your children will do the same thing to you when you are sick.

Arthur: Thanks but no thanks. Don’t delve on it, less it becomes self-fulfilling, i.e. I become bed ridden.

Arthur: Yes. There is an old saying in Chinese: 人见白头嗔，我见白头喜. Translation: Some may not like old folks, but I am very happy to see them.

Comment: Your mother must be very sad at the demise of her husband.

Arthur: They were married for 69 years. My mother is a strong woman. She accepts the inevitable that nobody lives forever.

Comment: In the Chinese culture, filiality is an important personal trait of good character and you live up to it.

Arthur: Filiality is a universal value. All cultures emphasize on it. We contribute to the well-being of our parents in different ways.

Comment: You may have gained a lot of merits by being filial to your parents. You will have good Karma.

Arthur: It’s better to do something for our parents out of love, and not of expectations.

Comment: I have seen many who do not even talk to their parents when they were alive, but cried thunder and rain during their wake. You are a good son.

Arthur: A flower to the living is better than dozens of bouquet to the dead. A spoonful of porridge fed is better than to shed copious tears after they are gone.

Comment (from many): Our deepest condolence to you and your family on the demise of your father. May he rest in peace.

Arthur: Thank you to all for your kind thoughts and condolence messages.

May God’s Will Be Done. 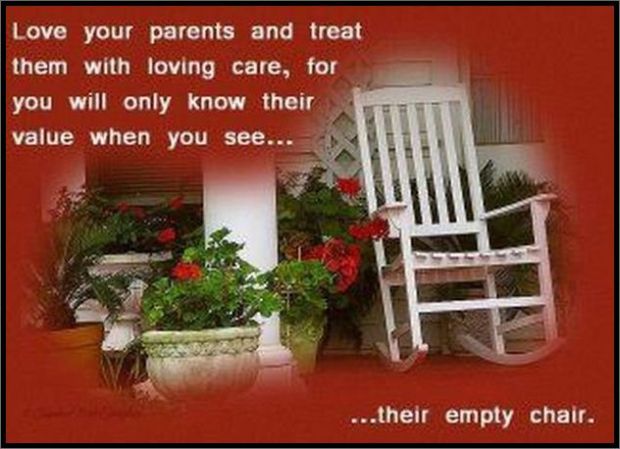 Previous articleTo Be Selfish Is To Be Ugly
Next articleSir, Dis’ Dollah No Good!