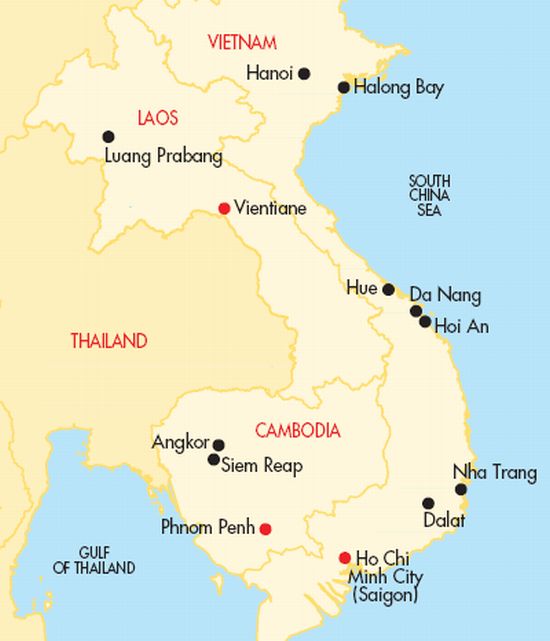 I landed in Phnom Penh, Cambodia on a fine day in December 1992 to head a local incorporated bank as the Executive Director.  That has been about 18 years ago.  Now as I reminisces those exciting times I thought perhaps it is good to take up my keyboard and write something about those times when my family was far away and I was living alone in a strange war torn country, where an AK47 Russian-made semi-auto machine gun cost less than US$70 and a full-plugged magazine of 28 rounds cost less than US$5.

So there were some travel tales to narrate, some funny and hilarious stories to share, some harrowing life threatening adventures to brag about, some observations of human behavior, some touching and heart wrenching tales during the Khmer Rouge regime in Cambodia which were told to me by survivors and the tough yet strange experience of living in one of the poorest third world country emerging from the wounds of long years of war. 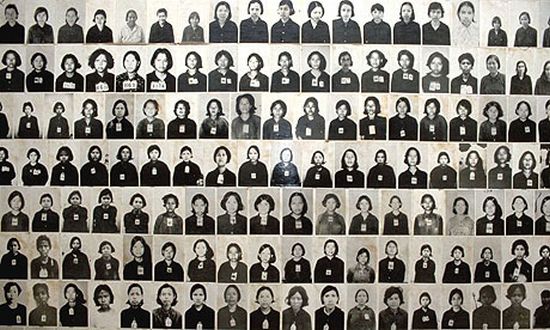 The United Nations Peacekeeping operations set up the United Nations Transitional Authority in Cambodia (UNTAC) in February 1992 which was to take over the administration of the independent state of Cambodia, organize and run a fair democratic election and would be responsible for the promotion and the safeguarding of human rights.  A  US$1.5 billion was allocated for the peacekeeping mission.

That started a big gold rush.  Apart from the UN pouring in huge amount of cash into war torn Cambodia, investors and visitors came rushing in from afar trying to find gold in the land strewn full of AP/AT landmines.  The huge contingent of UN peacekeeping troops and its administrative staff, rich investors, poor investors, fortune hunters, carpetbaggers, big timers, NGOs, institutions operating on a G-to-G basis, small businessmen and anybody who could afford an airline ticket flying via Bangkok to Phnom Penh came trooping in.  I was the first batch of bevy eyed employees to be recruited to set up the bank and find some business ventures on behalf of the PLC that I was attached to.

Apart from heading the bank in Cambodia, I was given the tasks of looking for new business ventures in the other two Indo-China countries, namely Laos and Vietnam.

Hence, I would be flying in-country and shuttering around Phnom Penh (Capital of Cambodia), Hanoi (Capital of Vietnam), HoChiMinh City (Saigon is the former name), Hue (central Vietnam where American troops first landed during the Vietnam War), Vientiane (Capital of Laos), Bangkok as well as flying to Hong Kong and Singapore.

All the three countries of Indo-china were emerging from the throes of war and were opening up their countries for the first time.  That was the time when foreign investors came trouping in, trying to gain a foothold for new markets in these poorest of the poor countries, ruined by years of war and years of State-planned and controlled Communism.

These were exciting times ahead.

(More posts to follow on my mini adventures and mis-adventures.)

You may have missed other posts of interest. To read them, please click on the picture

A Ghost Story From Ipoh

Previous articleMy Mother In Her Teens
Next articleThinking Outside The Box